Exclusive villa in beautiful finca in the Montgó de Denia.

Beautiful Villa located in the Montgó Natural Park in Denia a few meters from the La Sella Golf Resort Club.Its origin dates back to the 16th century, first the neighboring peasants built a small chapel (Ermita) and a house associated with a well and a bread oven. Around 1920, a wealthy family of merchants and manufacturers bought the entire property and made it their castlestyle hunting headquarters. Years later, it was owned by two other families who maintained and expanded it constantly.In 2000 it was completely renovated by the current owners, installing gas central heating to the four existing fireplaces that previously heated the entire house, and in the same year a new fish pond and a huge garage were built. Its maintenance has been constant and in 2020 the entire alarm system was renovated with a direct connection to the security service and the police, and a new camera system was installed to monitor everything remotely (for example, the entrance door ).

The annexes to the house consist of 1 pump house with electrical system, 1 pump house with waterfall, 1 tool shed, 1 boiler room, 1 stable for small animals but there is the possibility of making a horse stable (area of ​​the garages) since the property is sold with a virgin plot attached to the farm.

Two garages, one with space for 3 cars and the other with space for 10 cars. Both garages have a common front, they are built next to each other and internally connected.

The farm has a 9x4m heated pool with a large terrace, a children's pool in the park with a waterfall, an outdoor sauna with a glass front (Finnish and steam), a shower house with shower and steam, an additional outdoor shower and a Jacuzzi for 6 persons.

It is one of the most exclusive and pleasant places to buy your home on the Costa Blanca.

*This information is subject to errors and is not part of any contract. The offer can be modified or withdrawn without prior notice. The price does not include the costs of the purchase. 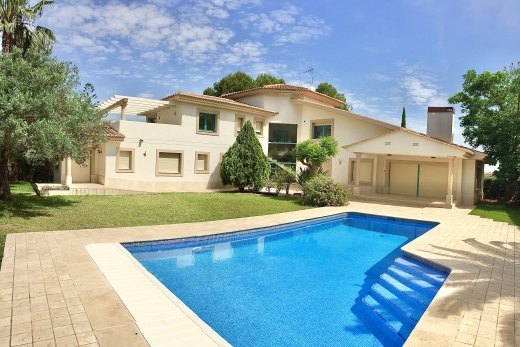 Penthouse in the center of Denia with large t... 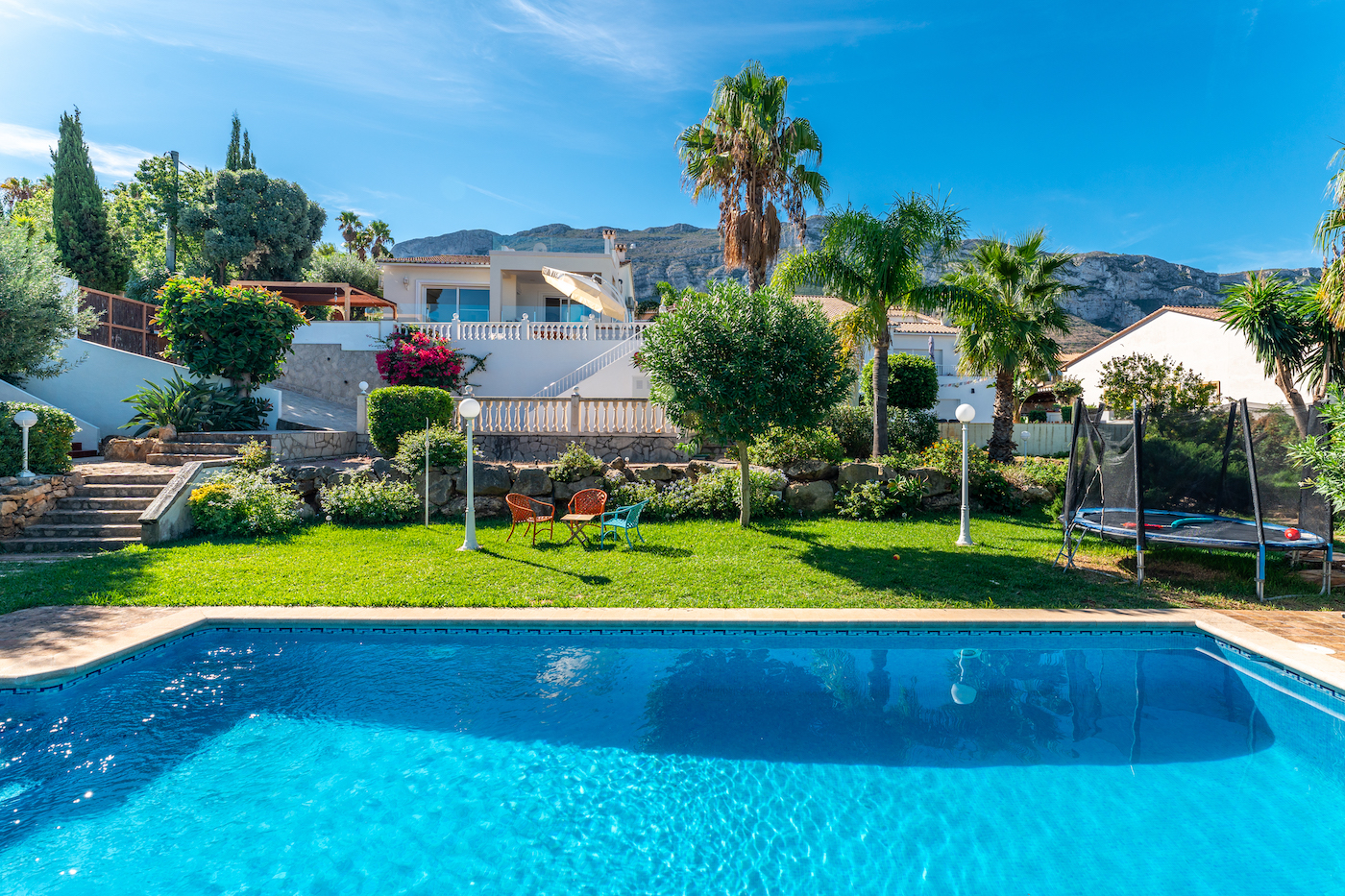 VILLA FOR SALE IN DENIA 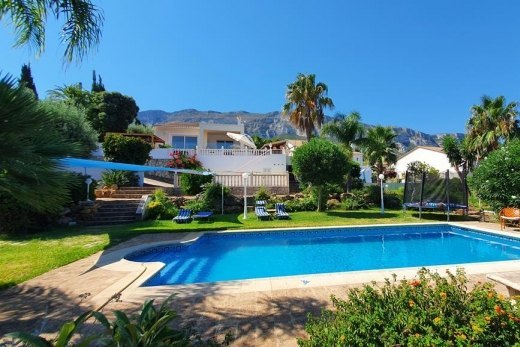